State Representative Franklin Foil is an experienced legislator with a passion for public service. After serving three terms in the Louisiana House of Representatives, Foil is a candidate for the Louisiana Senate, District 16.
After attaining his Bachelor of Arts from LSU, Foil went on to graduate from Loyola University New Orleans School of Law. Upon graduation, Foil joined the U.S. Navy as a Judge Advocate General (JAG). He is currently serving in his 28th year as a JAG officer in the Navy reserve and has advanced to the rank of Captain. He presently serves as an Appellate Judge on the Navy and Marine Corps Court of Criminal Appeals in Washington, DC and is the recipient of the Rear Admiral Hugh H. Howell, Jr. Award of Excellence for Outstanding Senior Naval Officer. 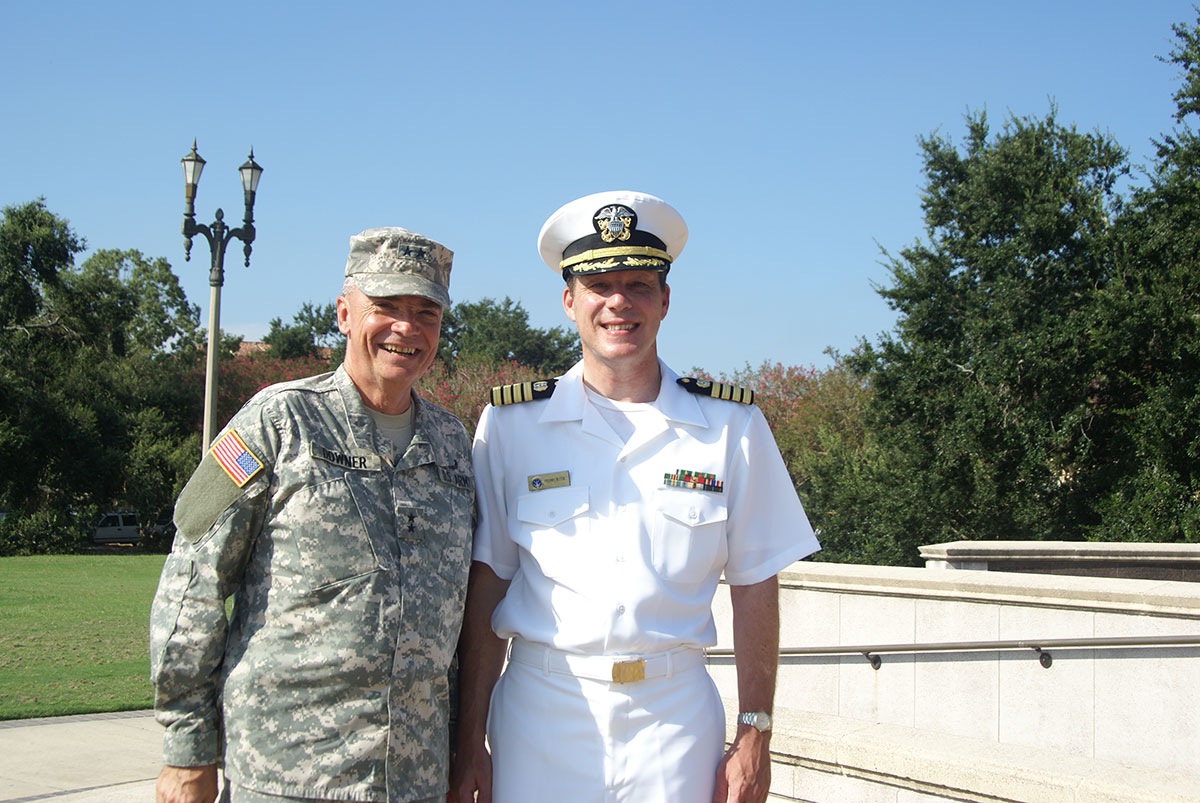 Use of military rank, job titles or photographs in uniform does not imply endorsement of the Department of Defense or the United States Navy.
Foil also serves as an attorney for area businesses and families. Within the community, Foil serves as an Elder for First Presbyterian Church, on the board of the ARC of Baton Rouge, on the board of the U.S.S. Kidd, on the Advisory Board for the Program for Successful Employment for Baton Rouge Community College, and numerous other neighborhood boards and groups.

Foil’s wife, Tanja, and their three children are also active in the community, with Tanja’s particular interest being in causes for those on the autism spectrum. She was named the Junior League of Baton Rouge’s Sustainer of the Year and received the Blue Cross and Blue Shield of Louisiana Blue Angel Award in recognition for her volunteer work with numerous nonprofits. 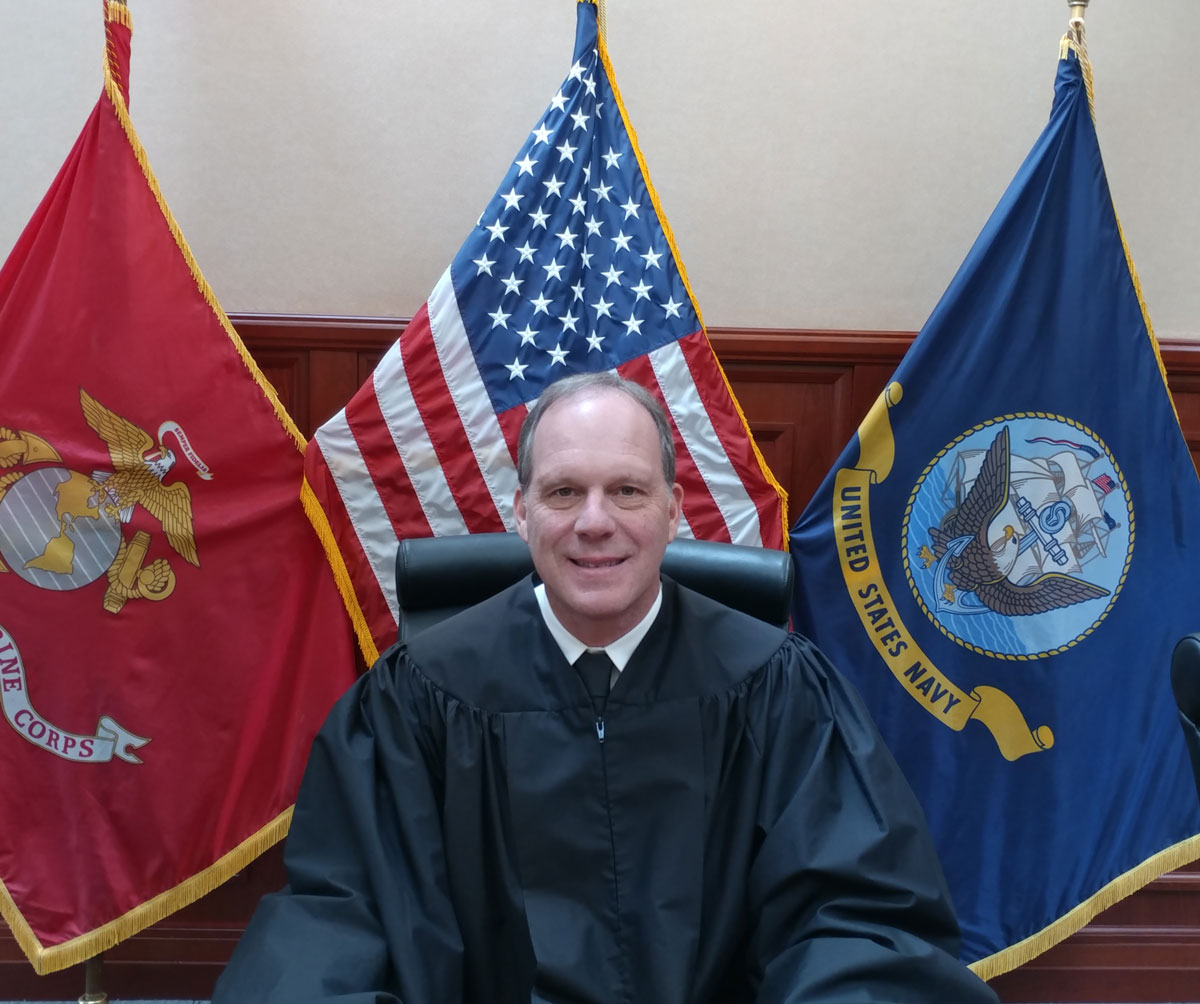 For Foil, moving our state and city forward means finding ways to solve our transportation issues, increasing economic development, supporting ways to improve education in our state, advocating for those with special needs, and reducing the size of our government and the state budget.

Legislative success requires someone who knows how to get things done in government. His effectiveness results from his independence, his willingness to listen, and the strong relationships he’s formed with other legislators and with members of the community.

A lifelong Baton Rouge resident, Foil is always moving forward as he looks toward a Baton Rouge everyone can be proud to call home. 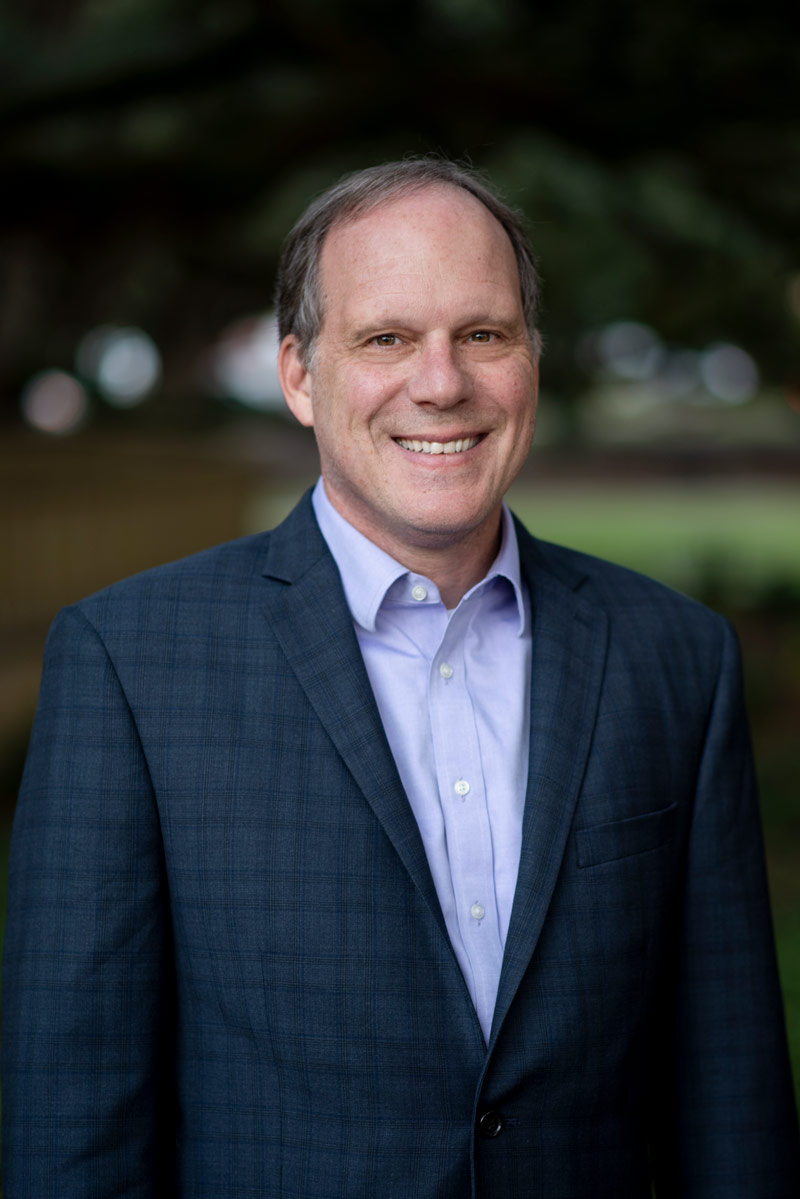